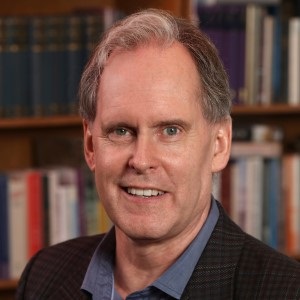 The Regency Revolution: Jane Austen, Napoleon, Lord Byron, and the Making of the Modern World with Professor Robert Morrison

Join us for the second event in the Bath Spa University Public Lecture series at the Holburne Museum for 2019/20. All are welcome. Visit bathspalive.com to book your free place.

The Regency (1811-1820) is perhaps the most extraordinary decade in British history. It is certainly the decade that marks the emerge of the modern world. It began when the profligate Prince of Wales – the future George IV – replaced his violently insane father, George III, as Britain’s ruler. Around the Prince Regent surged a society of steeped in contrasts: piety and hedonism, elegance and brutality, exuberance and despair.
Science thrived. Sir Humphry Davy and his young assistant Michael Faraday invented the miner’s safety lamp, George Stephenson designed the engines and track that initiated the railroad revolution, and Charles Babbage developed a blueprint for what would become the modern computer. The arts flourished, too, in the novels of Jane Austen and Walter Scott, the poetry of Samuel Taylor Coleridge, Percy Shelley, John Keats, and Lord Byron, the paintings of J. M. W. Turner and John Constable, and the theatrical performances of Edmund Kean and Elizabeth O’Neill.
This talk explores the remarkable diversity and energy of the Regency, and the many ways in which its cultural, social, technological, and political revolutions continue both to haunt and to inspire our world.

Robert Morrison is British Academy Global Professor at Bath Spa University. He is the author of The Regency Revolution: Jane Austen, Napoleon, Lord Byron, and the Making of the Modern World. His biography of Thomas De Quincey, The English Opium-Eater, was a finalist for the James Tait Black Prize. Morrison has edited Austen’s Persuasion for Harvard University Press, and De Quincey’s Confessions of an English Opium-Eater for Oxford University Press. 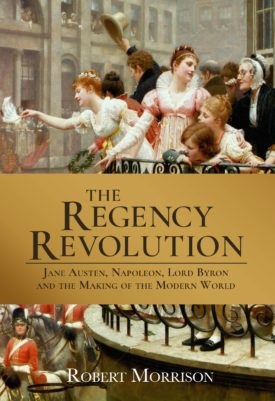