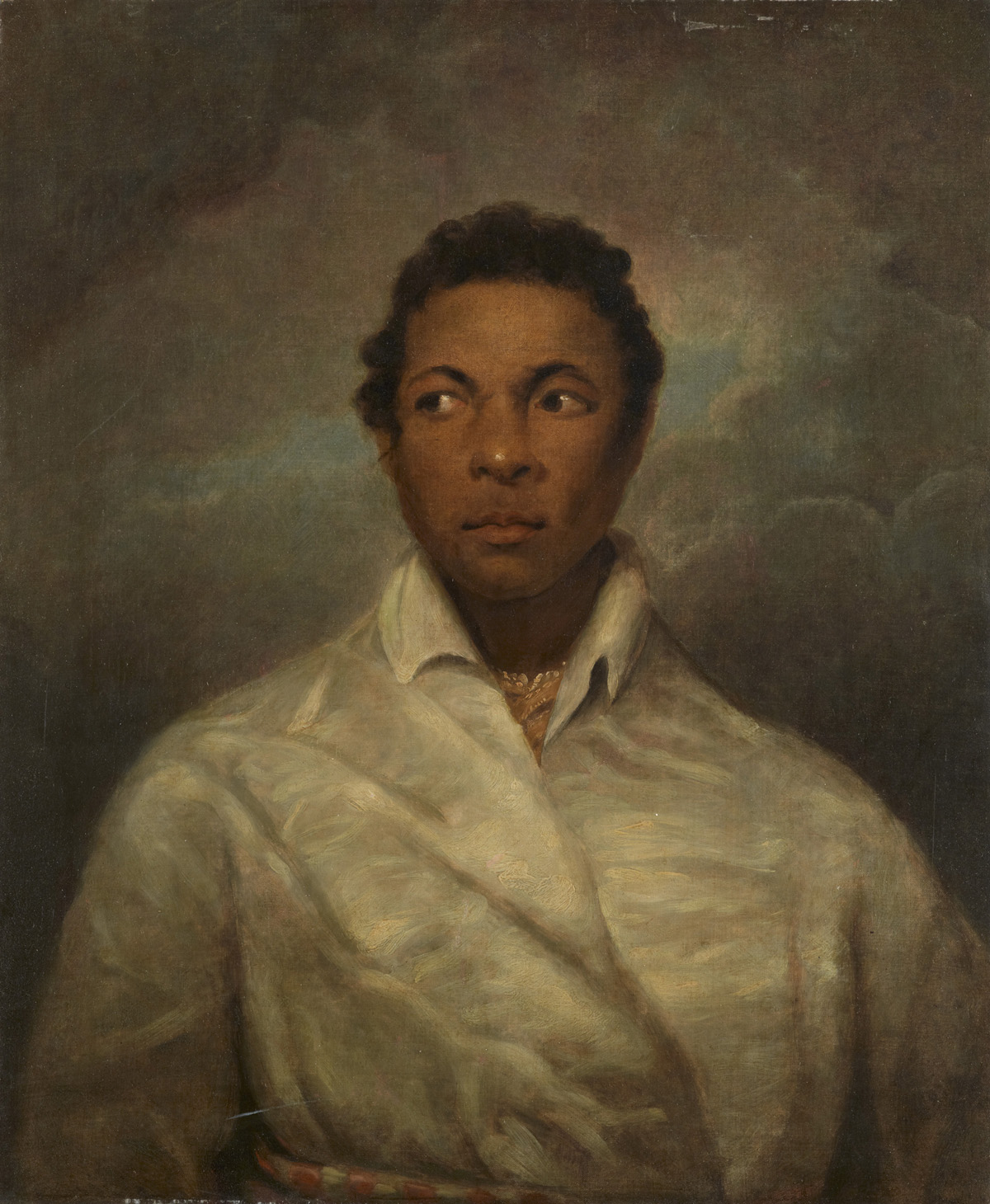 On loan from the National Portrait Gallery this autumn, the portrait of Ira Aldridge (1807– 1867) will go on display in the Picture Gallery. Born in New York, Aldridge came to England in 1824 at the age of seventeen. He first performed on the London stage a year later, going on to become the first black actor known to have established a successful career in Europe. He toured theatres across Britain and Europe, including the Theatre Royal in Bath in January 1832 where he acted in his favourite double bill of Othello and The Padlock. This portrait is coming to the Holburne Museum as part of the National Portrait Gallery’s COMING HOME project, which sees them lend 50 portraits of iconic individuals to places across the UK with which they are most closely associated.

COMING HOME has been made possible by the National Portrait Gallery, the Department for Digital, Culture, Media and Sport, generous contributions from The Thompson Family Charitable Trust, funds raised at the Gallery’s Portrait Gala in 2017 and individual donors.

Visit npg.org.uk to find out more about COMING HOME #PortraitsComingHome