Exhibition-related Talk: Rembrandt the Printmaker with An Van Camp 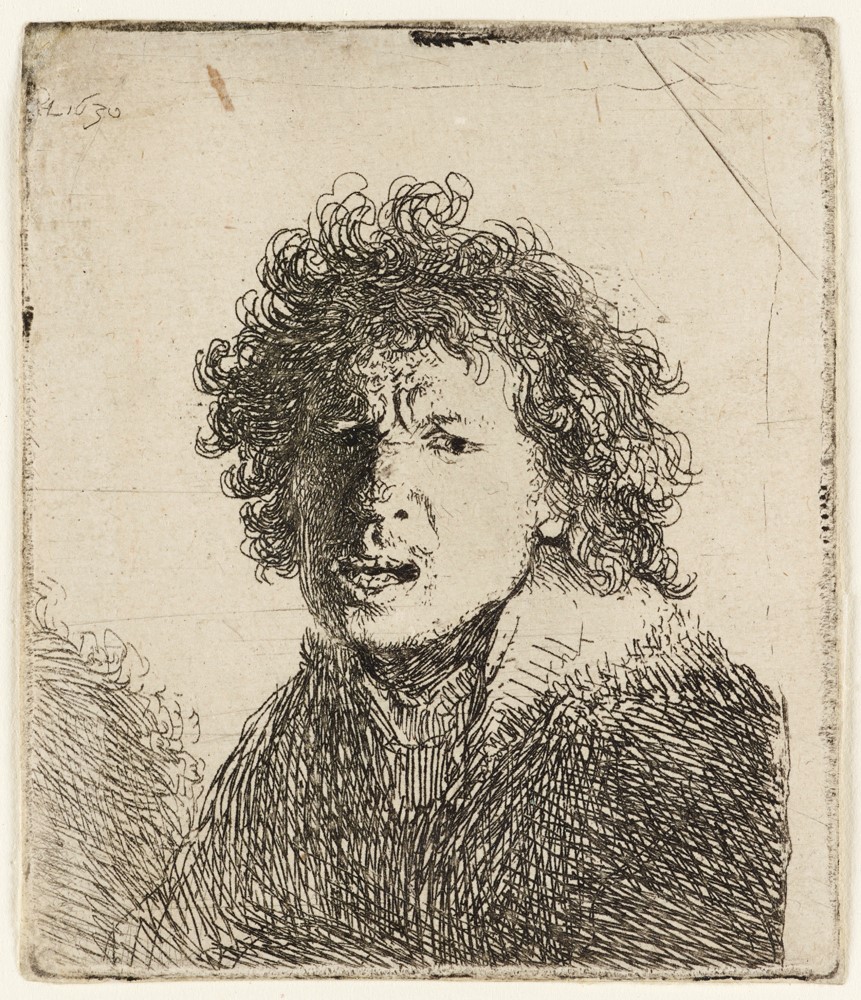 Widely hailed as the greatest Dutch painter of the Dutch Golden Age, Rembrandt was one of the most experimental printmakers of the seventeenth century. In this talk An Van Camp will explore Rembrandt’s working methods and his innovative printmaking techniques, in addition to his talents as a storyteller and an observer of life.

An Van Camp is Christopher Brown Curator of Northern European Art and Head of Digital Collections at the Ashmolean Museum (University of Oxford). An is currently working with Museum De Lakenhal (Leiden, The Netherlands) on a major exhibition focusing on Rembrandt as a young artist, to be shown in Oxford February-June 2020. Rembrandt in Print is a precursor to this and has also been organised to coincide with 2019’s ‘Year of Rembrandt’ marking 350 years since the artist’s death in 1669. 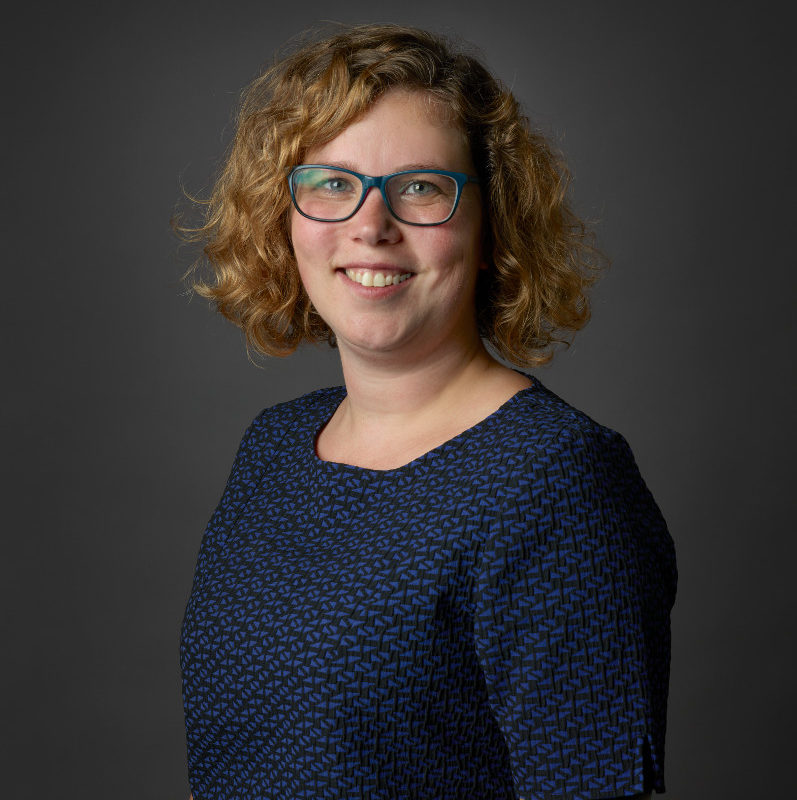