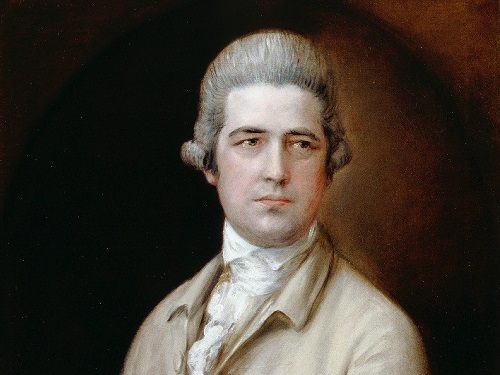 Gainsborough painted portraits at all periods of his career and they provided the majority of his income. Some were initiated by the artist and in the 1780s, when he was expending much of his energy on so-called ‘Fancy’ pictures, the lengthy process of painting a couple of important portraits raises further questions about their classification, their intention and their purpose. This lecture examines this dichotomy and shows how very inventive Gainsborough’s work was during the last decade of his life.

Hugh Belsey is one of the foremost authorities on British 18th century art. After studying at the universities of Manchester and Birmingham he became Curator of Gainsborough’s House in Sudbury. Later this year Yale University Press will publish his catalogue of Gainsborough’s portraits.

The lecture follows the Friends private view of the exhibition Thomas Gainsborough & The Theatre, which has been co-curated by Hugh Belsey with Sue Sloman.