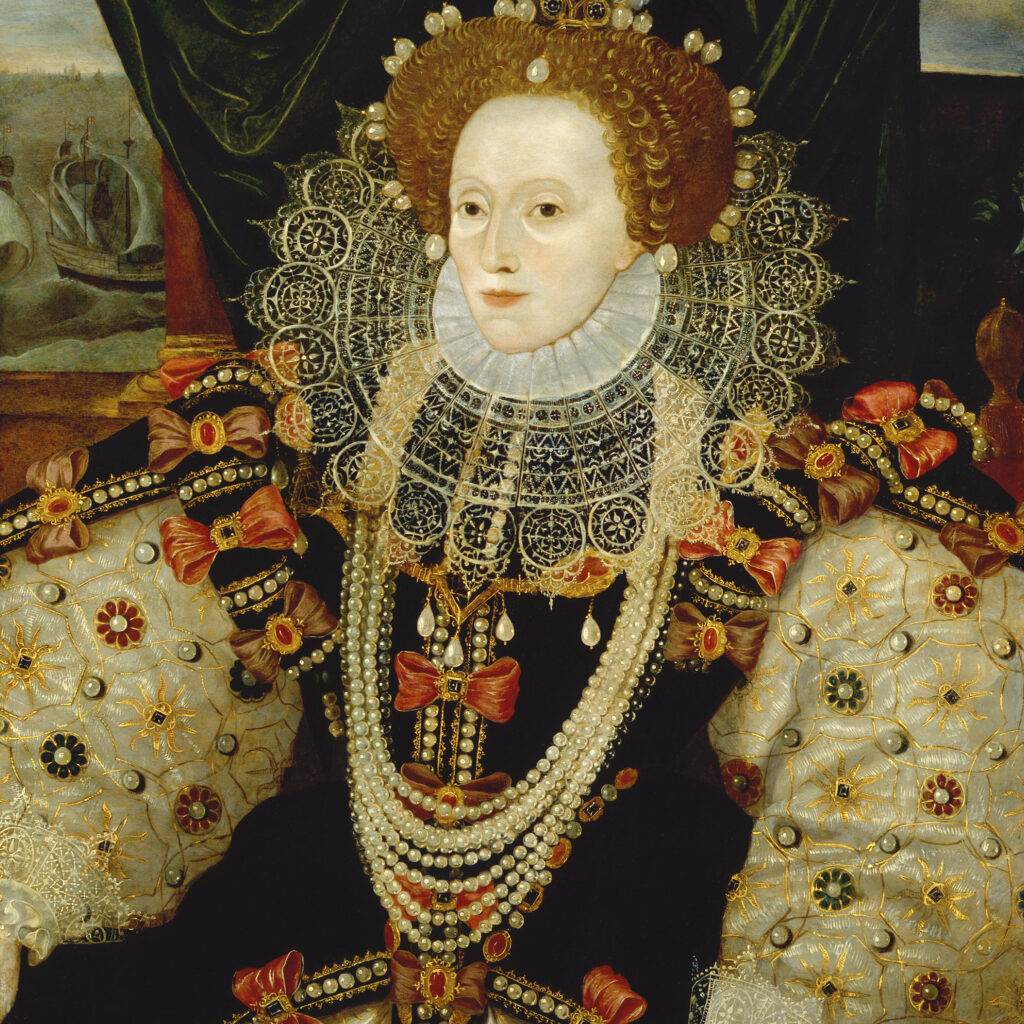 In The Tudors: Passion, Power and Politics visitors will come face-to-face with the five Tudor monarchs – Henry VII, Henry VIII, Edward VI, Mary I and Elizabeth I – who remain some of the most familiar figures from English history, not least because these instantly recognisable portraits have preserved their likenesses for 500 years. The exhibition includes some of the most famous images of British painting, including the ‘Darnley’ and ‘Armada’ portraits of Elizabeth I.

Rising from relatively humble origins in Gwynedd, north Wales, the dynasty’s reign over 16th-century England, from 1485 to 1603, encompassed the tumultuous years of the Reformation; a literary renaissance; conflict with Scotland, France, and Spain; conquest and colonisation in Ireland and America; and the expansion of England’s global reach through piracy and trade.

Through the portraits, the exhibition will explore this torrid period of religious conflict and political intrigue. It will include vivid portraits of many of the most significant figures of the period, including Sir Francis Drake and Sir Walter Raleigh, Thomas Cranmer, Thomas More, William Cecil and Thomas Cromwell, whose fame has recently been revived by Hilary Mantel’s Wolf Hall trilogy and its television adaptation.

Some of the works included in the exhibition have never been shown outside London, including a portrait of Jane Seymour after Hans Holbein the Younger and the highly unusual Sir Henry Unton portrait, which was painted posthumously and charts key moments in his life and, indeed, death.

Holburne Curator Monserrat Pis Marcos says, “This is an unmissable opportunity to get up close and personal with a selection of stunning portraits of some of the most influential characters of the Tudor era and learn about the lights and shadows of their personal lives as well as their connections at home and abroad.”

Also drawing upon historical inspiration, an exhibition of new work by Glasgow based artist Mick Peter takes a wry and affectionate look at the idea of the past as an industry. In several surprising interventions inside and outside the Holburne Museum, audiences will encounter amusing tableaux which appear to be drawings that have come to life.

Old Ghosts creates a narrative trail through the Museum and its Garden, whilst humorously critiquing the conventions of heritage sites. Visitors will experience Old Ghosts as a series of encounters. Outside the gallery, there will be what appears to be an archaeological dig complete with a half-buried “Roman” road, although the artefacts being revealed are somewhat ‘wrong’. Meanwhile, the Holburne’s famous facade –known to Jane Austen as the Sydney Hotel, and more recently to fans of the Bridgerton TV series as the home of Lady Danbury – facing Great Pulteney Street, a hapless signwriter desperately tries to complete his task of refreshing the museum’s signage.

Inside the museum a screen test takes place in the ballroom, with the backdrop a drawn (everything is derived from Peter’s drawings) version of a Georgian room but with camera operators, runners, take-away coffees, and the other paraphernalia of a film set. Here, Mick Peter is playfully riffing on both the Holburne’s roles as an art gallery and film location, along with the history of Bath and in so doing, contemplating a new way of thinking about what the Holburne is in the 21st-century.

Chris Stephens, Director of the Holburne Museum says: “We are starting our 2022 season with two fantastic, but incredibly different, exhibitions. Portraiture is one of the mainstays of the Holburne’s collection so it is entirely fitting that we should mount an exhibition that explores artists’ depictions of the key players in the drama of dynastic, political, and religious conflict enacted on both a national and international stage – the Tudors. One of our most important exhibits is the museum’s building itself and we are always working to find ways of ensuring that it remains relevant to the current moment. So, I am delighted to be presenting the work of Mick Peter which is both humorous and cleverly questions the status of the museum, the building and the fascination with heritage in a place like Bath and through period dramas in films and on television.”