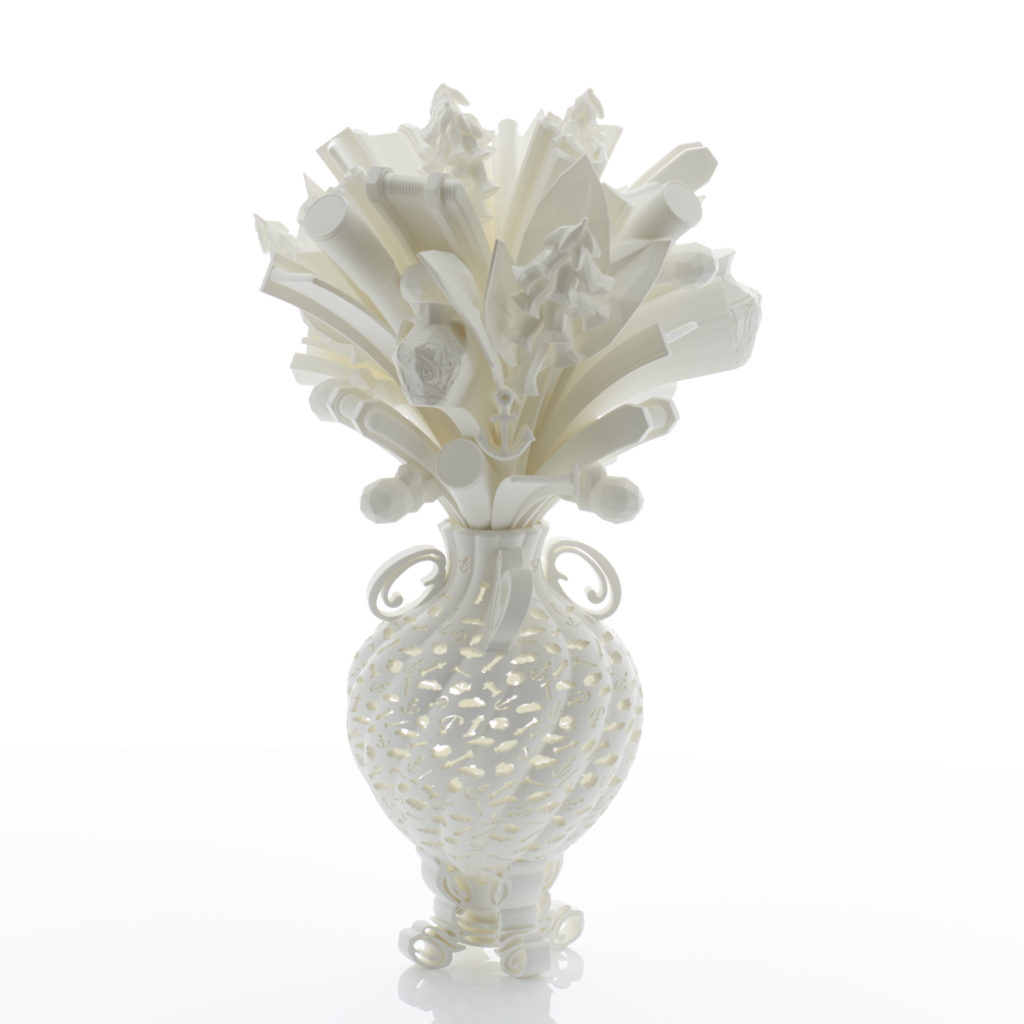 Michael Eden creates objects inspired by historical objects and contemporary themes, through which the viewer may be engaged in a narrative. This solo show on the Holburne’s Ballroom table explores themes of 18th-century taste and fashion and the manufacturers who were developing new products to cater for a burgeoning market.

‘All the geniuses of the age are employed in designing new plans for dessert’. Taking this Walpole quotation as a starting point, a section of the show will include new 3D-printed works decorated by Spode’s former chief decorator, juxtaposing period and contemporary transfer-printed imagery. A second theme is what Eden terms ‘Lunarcy’ – the legacy of the Lunar Society, and the impact of technological advances such as the canal and railway that intersect Sydney Gardens.

Eden’s previous projects have included work derived from Wedgwood including the recreation of the Portland Vase using a 3D printer and search engine images. He works in a variety of media using a combination of drawing, 3D software, traditional hand skills, and digital technologies including Additive Layer Manufacturing and 3D printing in the development of this work.

This show explores both the richness of our historic collection and the impact of new technologies on making. The exhibition will be accompanied by a symposium to continue the Holburne’s series of contemporary art/craft practice symposia.

With thanks to Adrian Sassoon, Sylvain Deleu and Arts Council England 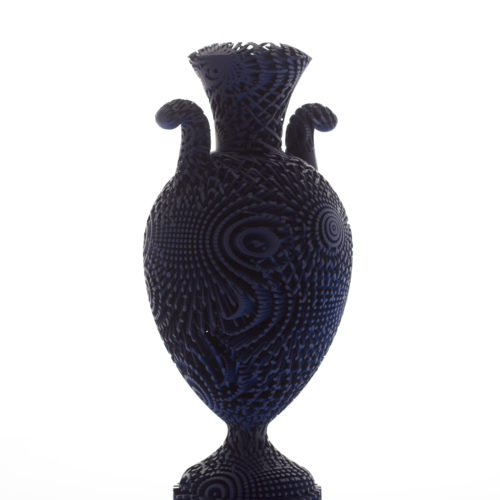 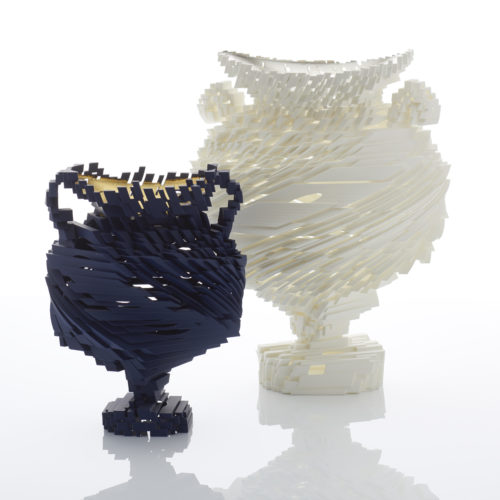 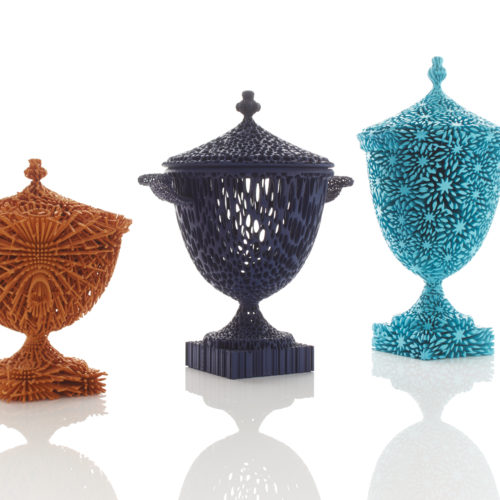 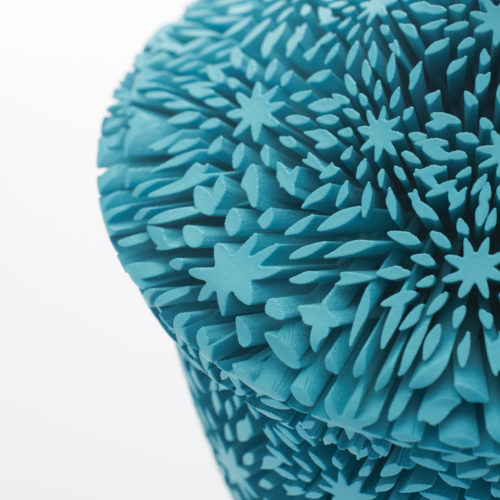 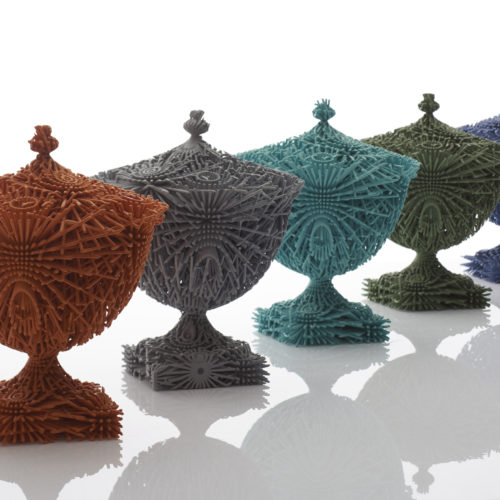 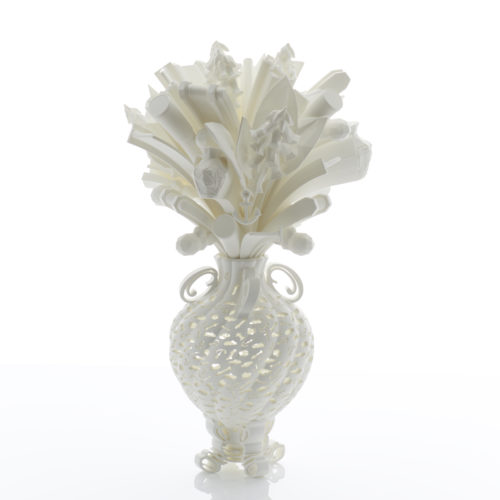 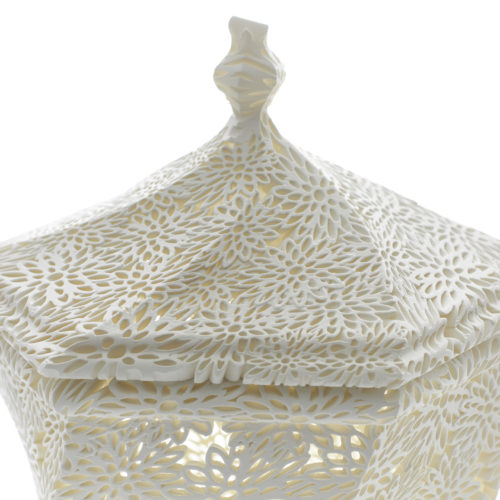 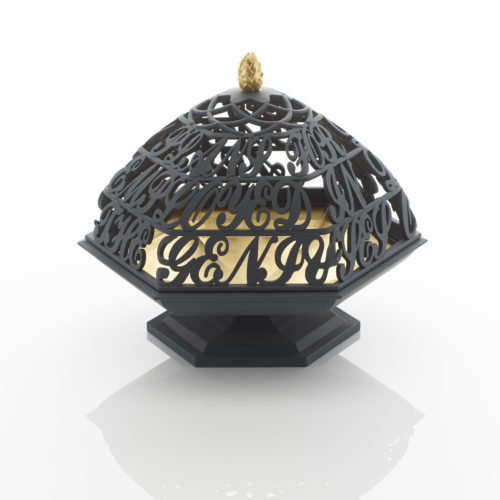 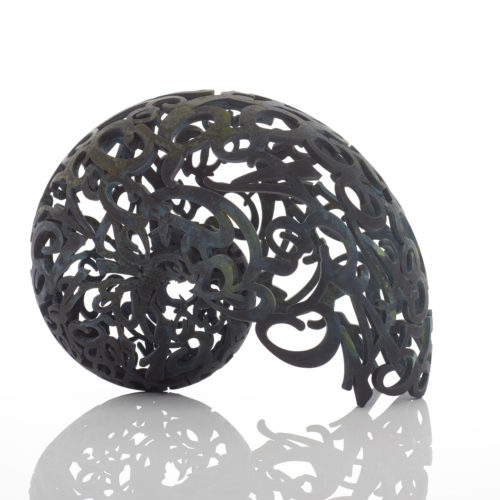