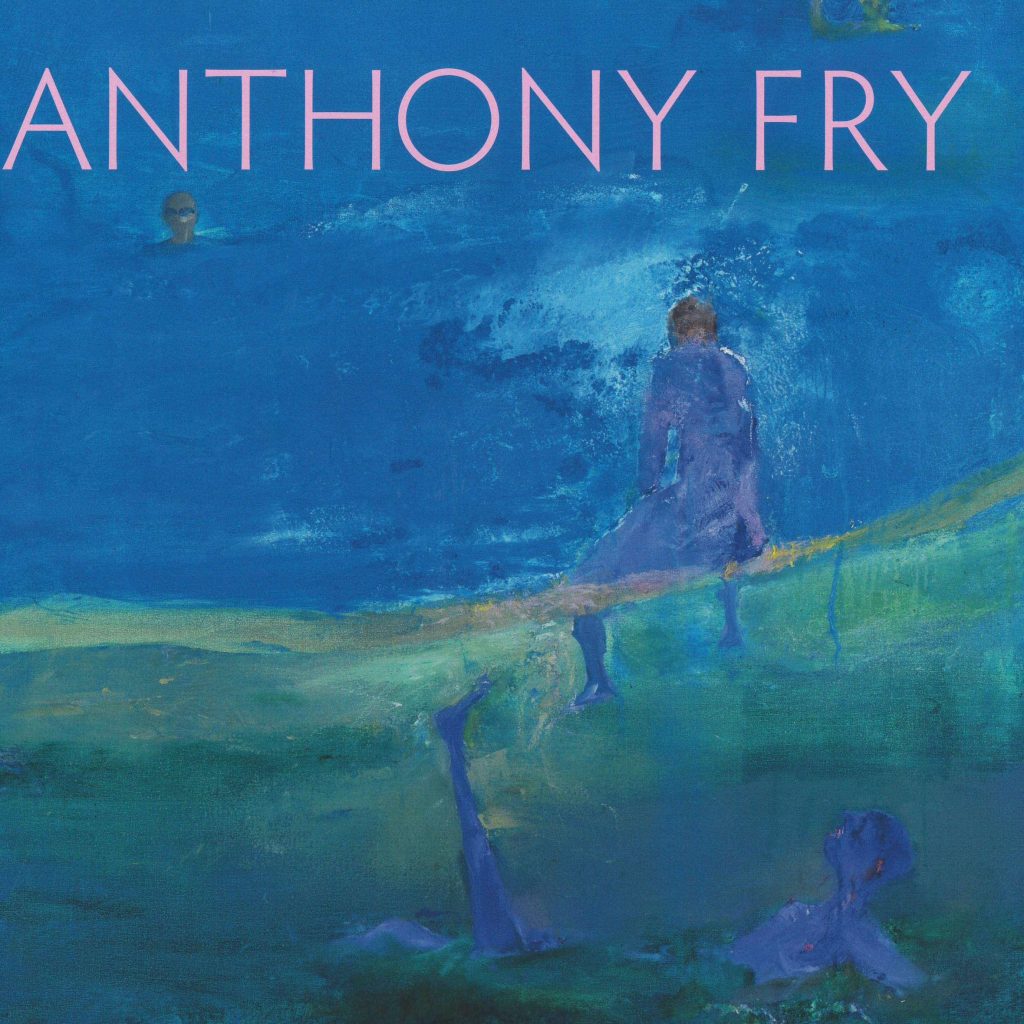 Anthony Fry: A Retrospective
The Holburne Museum, Bath
9 February to 7 May 2018

Bath’s Holburne Museum is delighted to announce the first museum retrospective of the painter Anthony Fry (1927-2016), who enjoyed huge commercial success in Britain and America during his lifetime but has not previously been recognised by a major exhibition. Comprising works lent from prestigious private collections, Anthony Fry: A Retrospective reveals the considerable extent of his talent.

Chris Stephens, Director at the Holburne notes, ‘I am delighted that the Holburne is able to mount Anthony Fry’s first museum retrospective. His fabulous art is rarely seen and deserves to be much better known. Fry was an artist who lived and worked near Bath for sixty years but who made pictures that expressed his experience of international travel and the joy he derived from his immersion in the cultures, rich colours and smells of different places around the world. As a local artist with an international vision, Anthony Fry perfectly encapsulates our ambitions for The Holburne.’

Fry’s principal inspiration was travel. His early work, dominated by dancing figures, reflects the landscape of Tuscany. From the late 1980s, his painting is characterised by strong, intense colour, influenced by time spent in the sparse and sunny spaces of southern India, Morocco and the Sahara Desert, and Andalucía. The critic John Berger recognised Fry’s paintings as being essentially depictions of heat – evocations of a certain climate and culture.

Like many of his generation, Fry sought a synthesis of the figurative tradition in which he had been trained (by William Coldstream and others at Camberwell School of Art) and abstraction, most notably that of Mark Rothko and Morris Louis, both of whom he hugely admired. Though based on real places and actual experiences and sights, Fry’s pictures were made from memory. His art was as much one of the imagination and the unconscious as it was of the outside world. Bryan Robertson OBE, distinguished director of the Whitechapel Art Gallery, described Fry as ‘a richly sensual fantasist’.

Anthony Fry was born in Essex, the son of a doctor and part of the Quaker, chocolate-manufacturing family. He had an early introduction to art through his great aunt Marjorie Fry (sister of the art critic Roger Fry) and through her had contact with the Bloomsbury Group, and was cousin to the painter Howard Hodgkin. In the 1950s, while teaching at Bath Academy of Art at Corsham Court, he bought a house in nearby Box. Although he spent much of his time abroad, it was home until his death in 2016.

Curated by Will Darby, a great authority on the artist, with the Holburne’s new Director, Chris Stephens, the exhibition is accompanied by a catalogue by Andrew Lambirth.

LISTINGS INFORMATION
Anthony Fry: A Retrospective
The Holburne Museum, Bath
9 February to 7 May2018
£10 | £9 concession | £5 Art Fund | Free to all Museum Members and under 18s

ABOUT THE HOLBURNE MUSEUM
The Holburne’s mission statement is ‘Changing Lives Through Art’, signalling our commitment to opening up the enjoyment of art to people of all ages and from every walk of life.

The Holburne was founded in 1882 with the gift of Sir William Holburne’s collection of 16th and 17th century Italian and Dutch paintings, silver, sculpture, furniture, porcelain and diverse objets d’art of national and international significance. That founding gift has been augmented with a collection of 18th century paintings by such artists as Gainsborough, Lawrence, Ramsay, Stubbs and Zoffany.

Set within the historic Sydney Pleasure Gardens, the Museum reopened in May 2011 after ambitious renovations and with a new, award-winning extension by Eric Parry Architects. The Holburne has since secured a national reputation as an outstanding museum which holds critically acclaimed exhibitions. Its programme of exhibitions, commissions and events sets out to bring to Bath great art of all periods and from around the world, seeking to set the art of the past in dialogue with contemporary practice in exciting and dynamic new ways.
• Winner of the Museums & Heritage Award for the re-display of the permanent collection.
• Winner of the RIBA Building of the Year, south west.
• Winner of the Civic Trust’s Michael Middleton Special Award for a restoration/extension project within a conservation area.