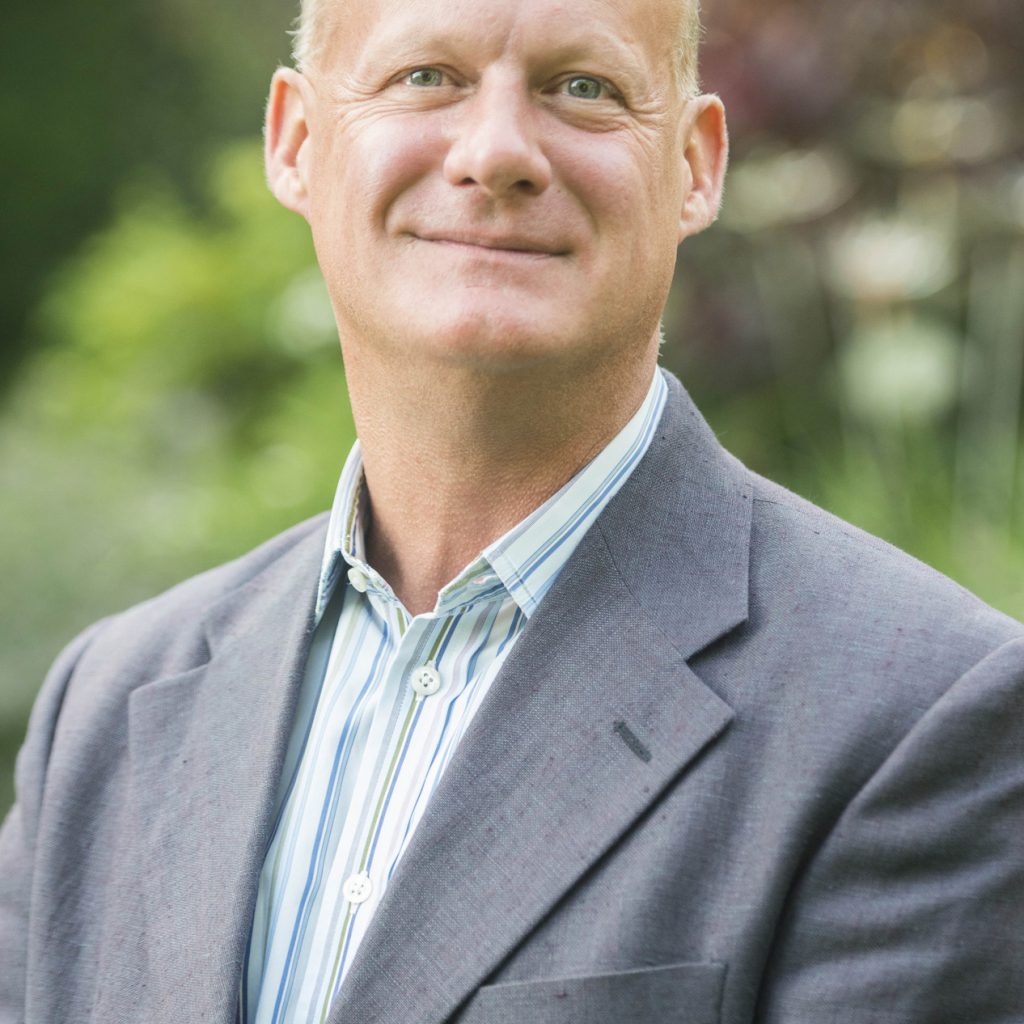 The Holburne Museum is delighted to announce the appointment of Edward Bayntun-Coward as its new Chairman of the Board. Edward brings a wealth of experience to the Holburne, which he already knows well having served as a Trustee between 2006 and 2011.

Chris Stephens, Director of the Holburne, said: ‘I am so pleased that Edward, with his knowledge and experience of museums, businesses and charities within Bath and beyond, has agreed to serve as our Chair. I’m confident that his commitment and experience will prove invaluable as we work to secure the Museum’s future.’

Edward Bayntun-Coward is the owner of George Bayntun, the antiquarian book dealers and bookbinders, established by his great-grandfather in Bath in 1894. He has been both a Trustee and Chairman of Bath Preservation Trust and its four museums and is a Trustee at the American Museum in Britain. He served as High Sheriff of Somerset from March 2016 until March 2017 and was recently appointed as a Deputy Lieutenant of the county.

On his appointment Edward Bayntun-Coward noted: ‘I have known the Holburne Museum since I was a child, and owe it a great debt in developing my appreciation of arts and crafts. It has a vital role to play in educating and inspiring all generations, and I am committed to securing and enhancing its standing as a museum of local and international importance’.