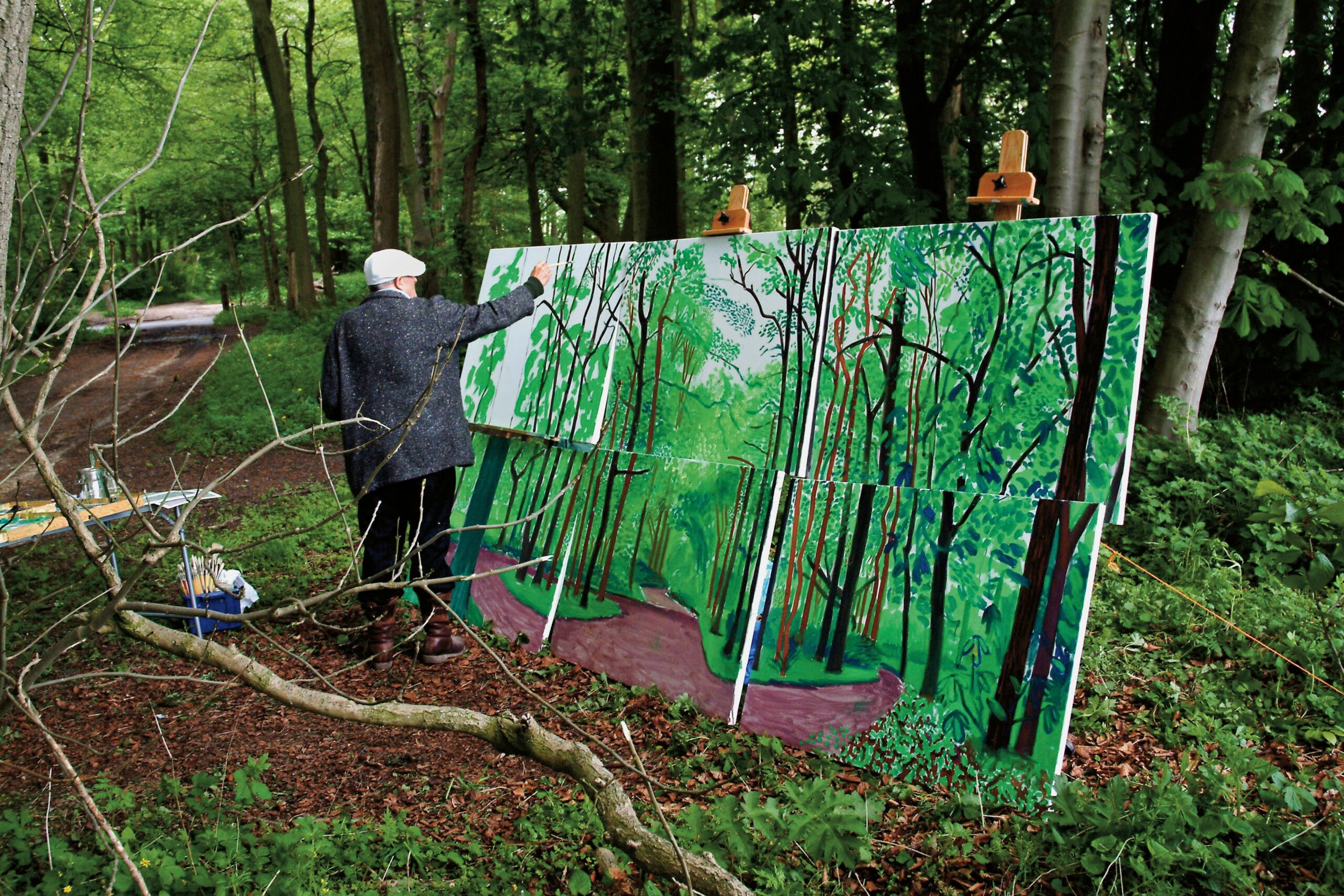 Award-winning film Director Bruno Wollheim in conversation with Chris Stephens, Holburne Director and curator of the critically acclaimed exhibition of David Hockney’s drawings Love Life, share what they have learned about David Hockney – the man and his art.

Bruno has made two films with David Hockney, notably A Bigger Picture where he spent six years with Hockney documenting him making landscape paintings. Chris has worked with Hockney many times over the years including a major retrospective at Tate Britain in 2017.

Enjoy the conversation as they explore David Hockney, one of the most influential British artists of the twentieth century, with anecdotes and clips from the films.