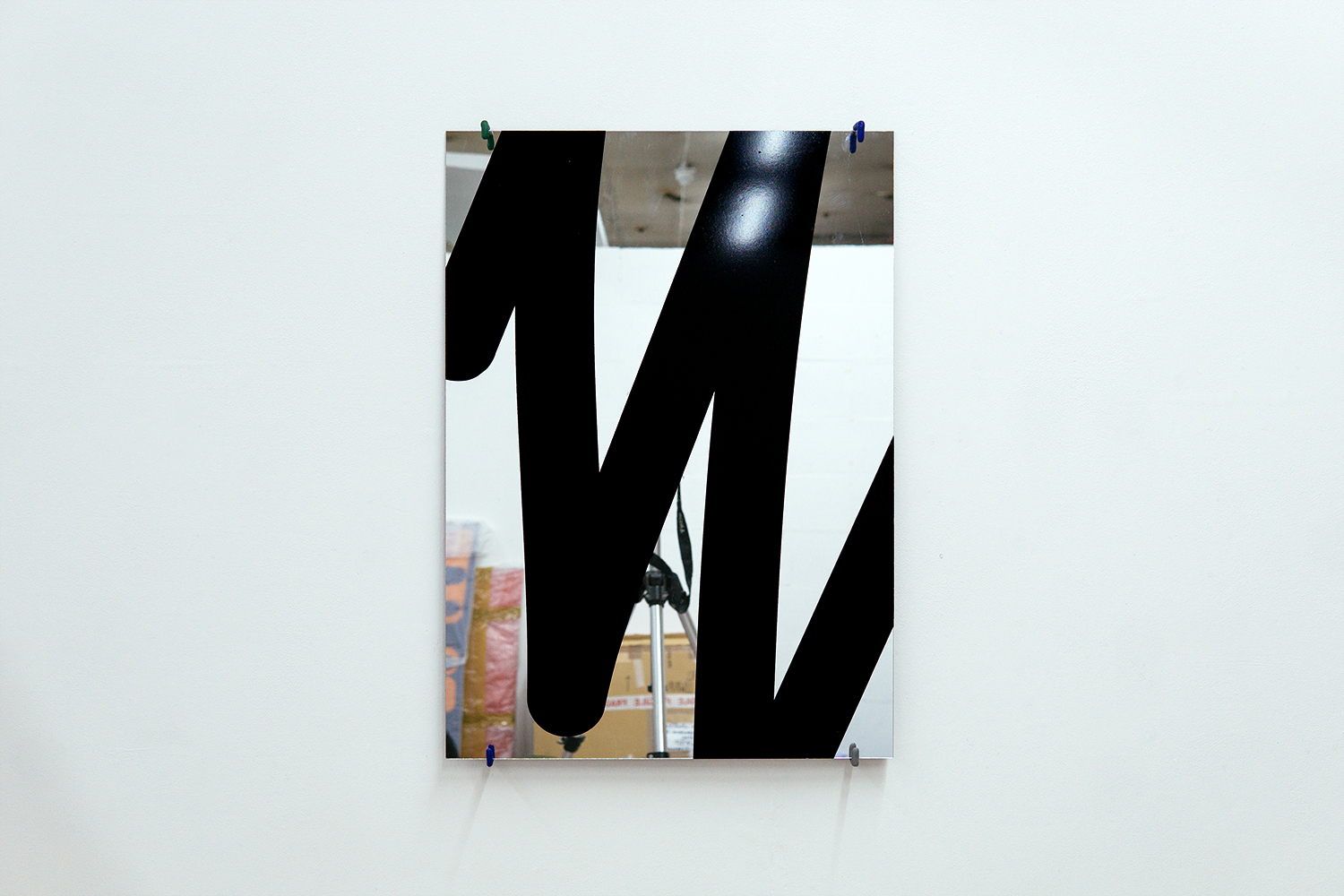 We are pleased to welcome Jack Lewdjaw  who is an artist and educator based in Bristol, to Holburne Open. Over the next four weeks, Jack will be exhibiting a series of works in the Andrew Brownsword Gallery on the University of Bath Campus, as well as developing a series of new sculpture works live in the gallery (from the 8 of April).
Jack’s work is informed by his experiences working as a freelance graphic designer as well as his relationship to ideas around drawing in digital spaces. Recurring themes within his work include architectural and technological decay, ruination, and the architecture of public space from street view (particularly the vernacular design of shop fronts).
Works displayed include his ‘Border’ series (2019-2020) which incorporate border designs found within early editions of the Microsoft Word package, and his ‘Digital drawings’ series (2022) which derive from experiments with digitally created gestural marks, as the artist explores his relationship to drawing mediated through a computer and the clicks of a computer mouse.
Jack will also be working on a new series of sculptures in concrete as part of a residency in the space. The works are intended to explore a traditional process of casting concrete using a clay and wood box mould, which Jack discovered through a British Pathe film (1960) about the method. The process was popularised by artists like William Mitchell with many concrete murals being executed in public spaces around the UK.
There will be a closing event, with finalised sculptures, on the 23 of April at 3pm.

seam will also be displaying their work alongside Jack Lewdjaw.

The gallery is open from Wednesday to Saturday 11am to 3pm.