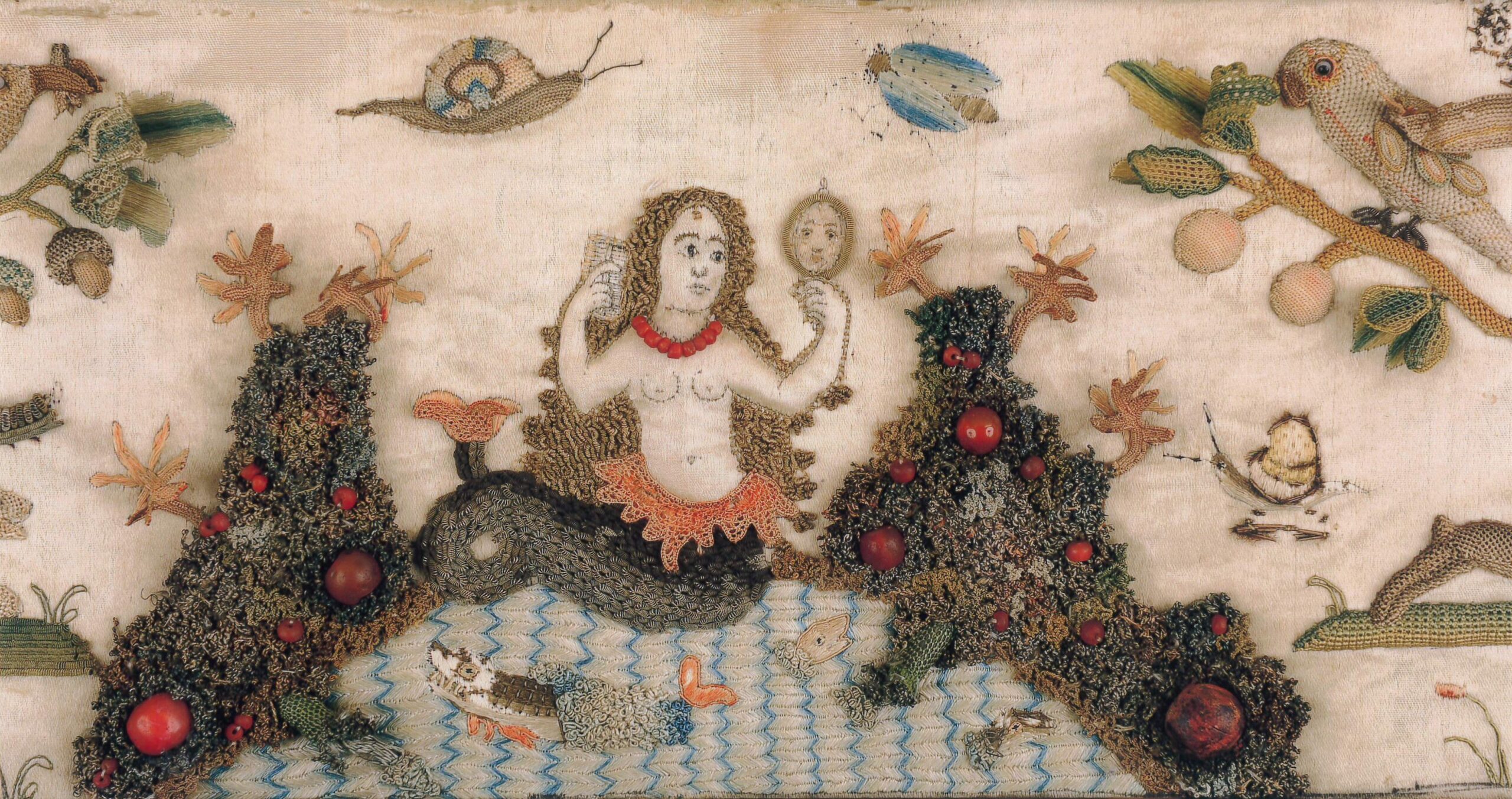 Regardless of their social status, most women were expected to be competent at needlework during the 17th-century, but only a privileged few were able to afford the time or materials to make decorative embroidered pictures. Most were made by young, highly skilled non-professional needlewomen in wealthy households and were designed to display their mastery of the craft. Described as ‘curious work’ by its contemporaries, raised embroidery was considered unfashionable in the eighteenth century, despised through most of the nineteenth and reassessed in the twentieth, and it was passed down mainly by women who preserved the legacy of their female forebears.

The Holburne Museum has an important collection of raised embroidery and other 17th-century textiles. A focussed loan exhibition in the Wirth Gallery will complement and highlight the significance of this part of the collection through a jewel-like show that will allow visitors to look closely at these exceptional objects.

Among the topics addressed in the exhibition will be the gender bias of this form of art, the divide between domestic crafts and the more prestigious and public-facing textile art, the connections between the materials employed and the trade relationships of the period, and the enduring legacy of embroidery in contemporary material culture.

This exhibition has been kindly supported by:

Nicholas and Judith Goodison Charitable Settlement
And those who wish to remain anonymous.