Richard Smith: Kites (on display at the Edge) 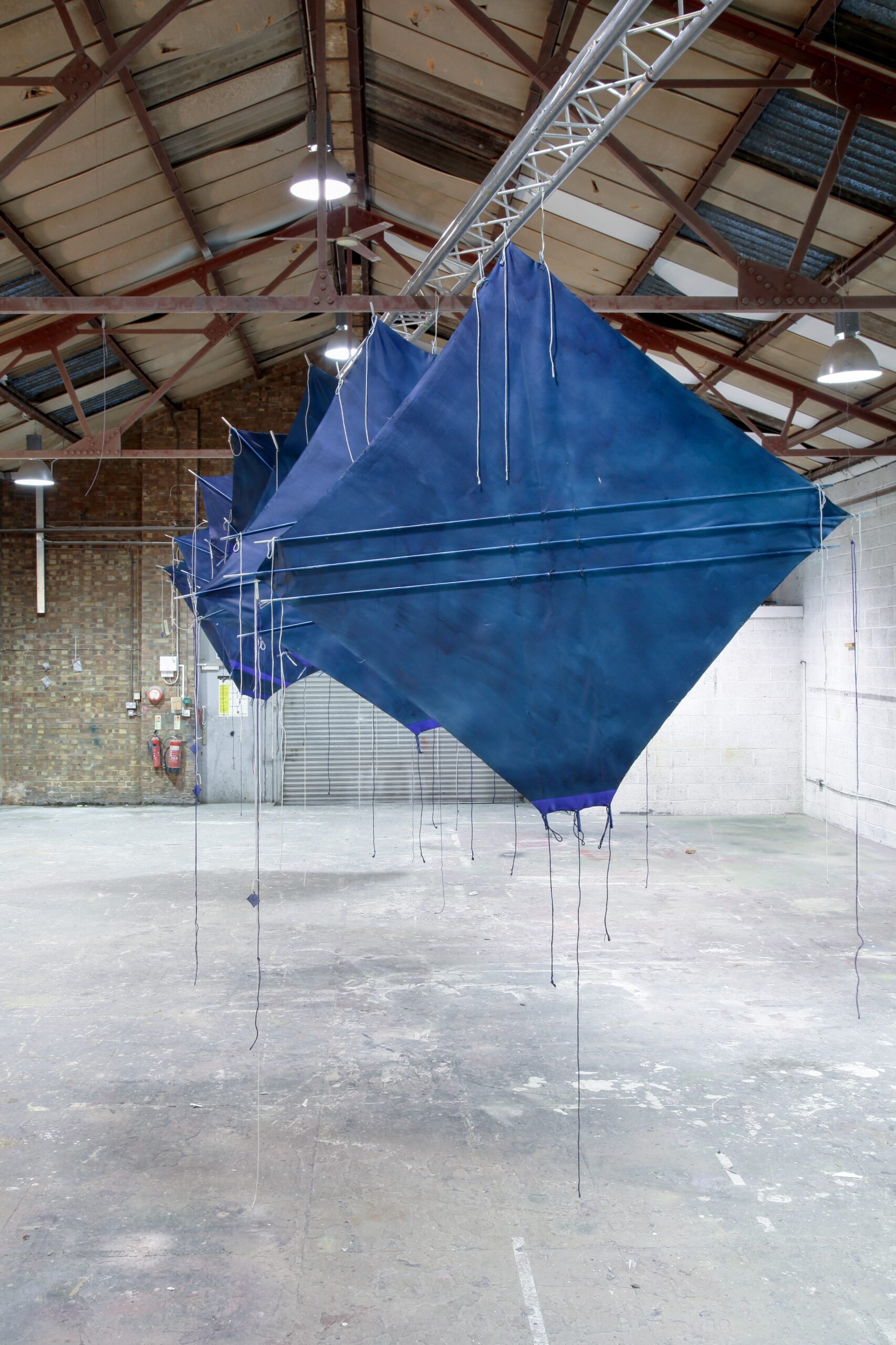 Exhibition at the Edge Featured

Richard Smith was one of the most innovative and celebrated painters in Britain in the 1960s and 1970s. Seen as the father of Pop Art, a mentor to numerous artists including David Hockney, he repeatedly sought to reinvent the language of painting. This exhibition is timed to coincide with the publication of the first major book on the artist: Richard Smith: Artworks 1954–2013, published by the Estate of Francis Bacon Publishing in association with Thames & Hudson

Smith’s most innovative and ambitious paintings were initially made locally in the 1970s at his studio in the village of East Tytherton, near Chippenham. With these, Smith released the canvas from its stretcher to make loose, unframed works that he dubbed Kites. The most dynamic of these were removed from the wall, hanging instead from the ceiling above viewers’ heads. One of these¸ The Shuttle, was first shown at Smith’s major retrospective exhibition at the Tate Gallery in 1975. Hanging 7 metres high and 9 metres long, it must be one of the largest paintings ever made in the UK. We are excited to be presenting this major work to UK audiences for the first time since that important occasion.

The Edge is open from 11am to 4pm Wednesday to Saturday, admission is free.

With the support of: