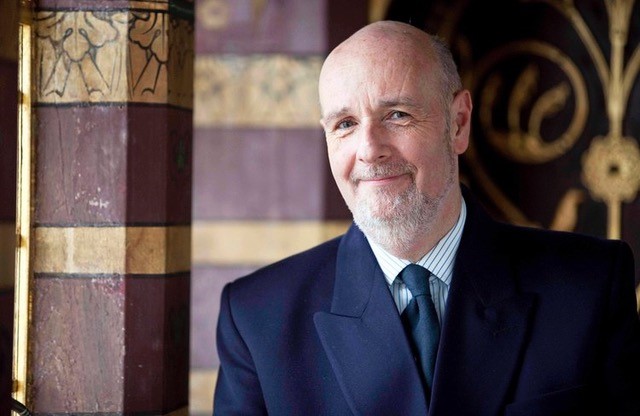 The enormous success of the television series has made Highclere Castle one of the most recognisable buildings in the country. This lecture will reveal that truth is stranger than fiction, telling the story of the castle and family who own it, the Earls of Carnarvon. Highclere is a masterpiece of Victorian architecture, and has fascinating links with ancient Egypt, the Houses of Parliament – even the world of Royal horse racing.

Matthew Williams is Curator of Cardiff Castle. He studied the history of Art and Architecture at Nottingham, before going on to read Art Gallery & Museum Studies at the University of Manchester. He was appointed Keeper of the Collections at Cardiff Castle in 1990, and has been Head Curator there since 1998. He is widely recognised as a world expert on gothic revival architecture, particularly the work of William Burges.

The Robertson Lectures were established by the Holburne Friends to celebrate the very generous contributions given to the Museum by Charles & Barbara Robertson. 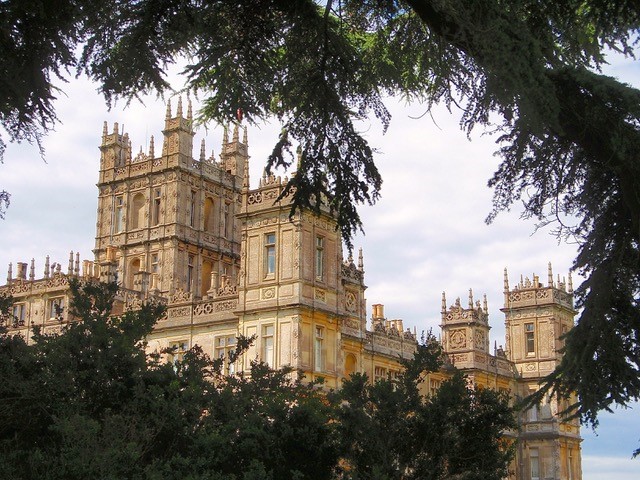