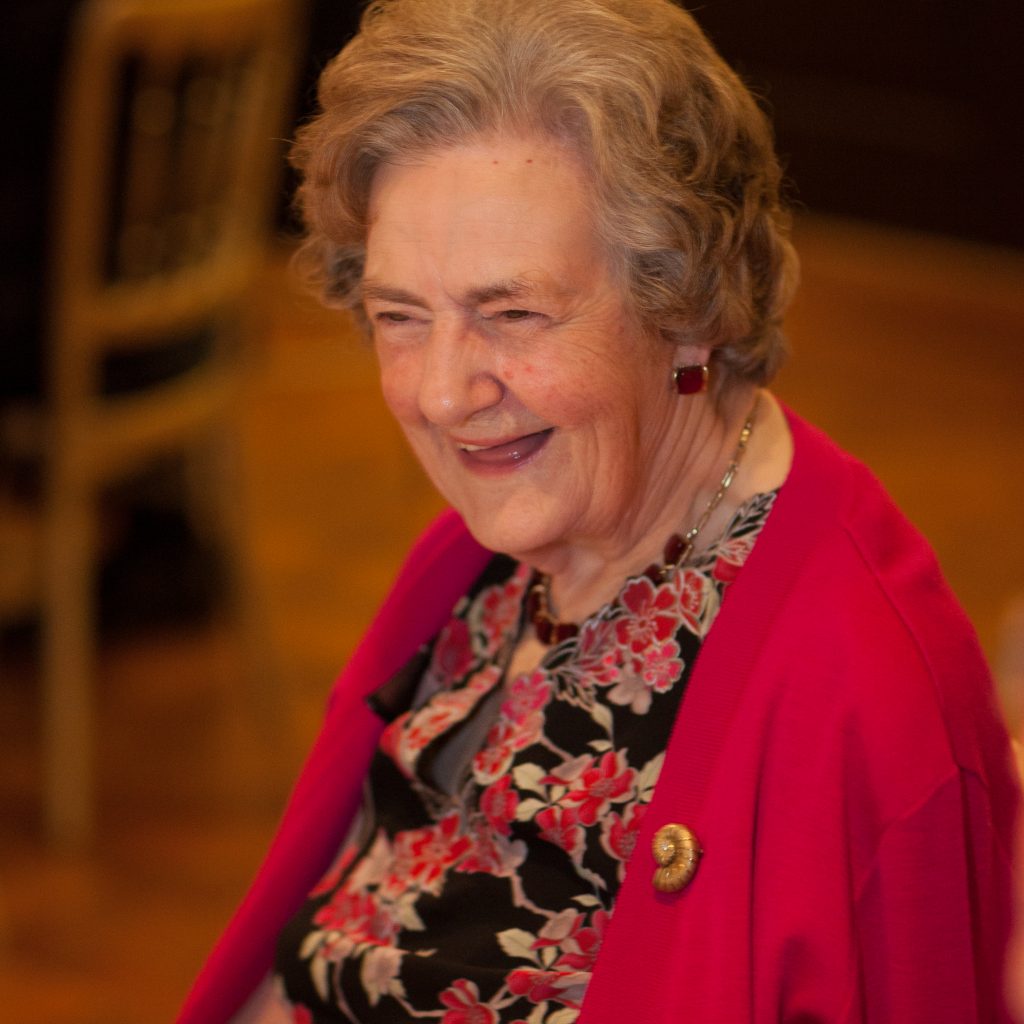 In Memory of Ann Hopkins-Clarke

3 years ago
Editor
Featured, Home, The Friends of The Holburne

On behalf of the Holburne’s staff and trustees, past and present, I am very sorry to mark the death of one of the museum’s most loyal supporters. 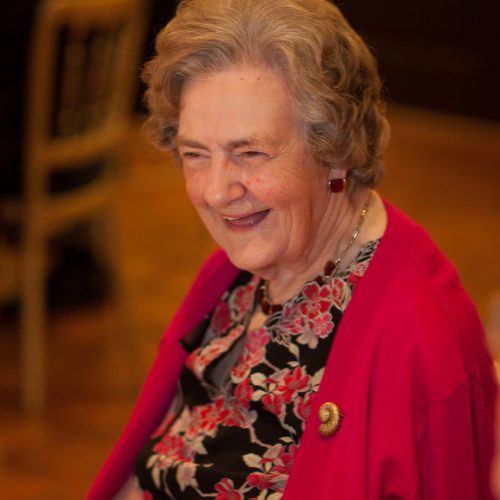 Ann Hopkins-Clarke (1931-2020) was involved with the Holburne Museum over many decades, in a uniquely varied number of roles. From 1986 to 1996 she was Chair of the Friends of the Holburne and from 1996 to 1999 she chaired the Board of Trustees. After that she served loyally as a volunteer and, in more recent years, participated in our Recollection workshops.

Ann, whose father Major Adrian Hopkins served three terms as Mayor of Bath, was a loyal public servant more broadly: a Tourist Board guide and a popular NADFAS lecturer, she was a trustee of the Bath Postal Museum and worked tirelessly to restore Ralph Allen’s Mausoleum.

As chair of the Friends of the Holburne, Ann’s energy and fundraising helped the Museum through difficult times. She researched an exhibition of Ernest Cook’s extraordinary collection, Gift to the Nation, 1991, drawing works from numerous different museums. And she worked to raise the Holburne’s profile, not least with an exhibition of highlights from the collection at Christie’s in London in 1998.

Her short term as Chair of the Trustees radically changed the history of the Holburne as, in consultation with the Heritage Lottery Fund, she strengthened the Board and set in motion a process of redevelopment that would culminate in the opening of Eric Parry’s extension in 2011. Having gracefully stepped aside from the Board, Ann continued as a Volunteer until 2018, enthralling visitors with her knowledge of the Picture Gallery in particular. Until very recently, she was often to be seen in the galleries and café or on the terrace visibly revelling in the lively atmosphere of the museum she had served with such loyalty and commitment.

We shall miss her.