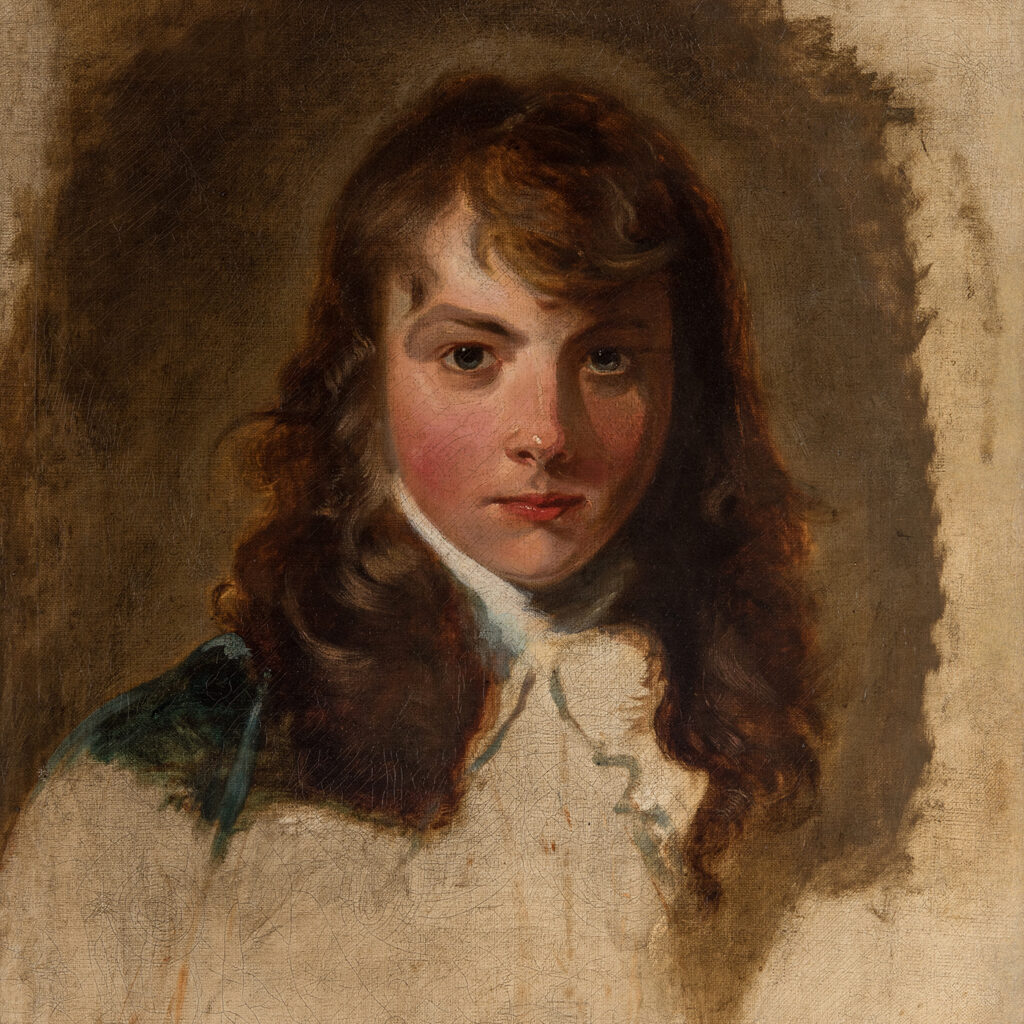 When he arrived in Bath in 1780, aged just eleven, Thomas Lawrence (1769–1830) was already being hailed as a prodigy in the mould of Renaissance masters such as Raphael, Dürer and Michelangelo.

In the Holburne Museum’s first ever virtual exhibition, a spotlight is shone on the works made when the artist was between the ages of ten and twenty-five, giving online visitors fresh insights into the early development of one of Britain’s greatest portrait painters and the range of his uniquely prodigious talent.

This virtual display of 25 paintings and drawings follows young Lawrence’s seven years in Bath, where the adolescent learned the professional skills of a portrait painter, and the subsequent eight years in London where, despite his youth, he produced some of his most brilliant and memorable work.

Particular attention is given to his perceptive portrayals of children and those on the brink of adulthood, as well as his use of social networks, celebrity, the media and the Royal Academy to grow his business and carry his reputation from Devizes to Bath and then to London.