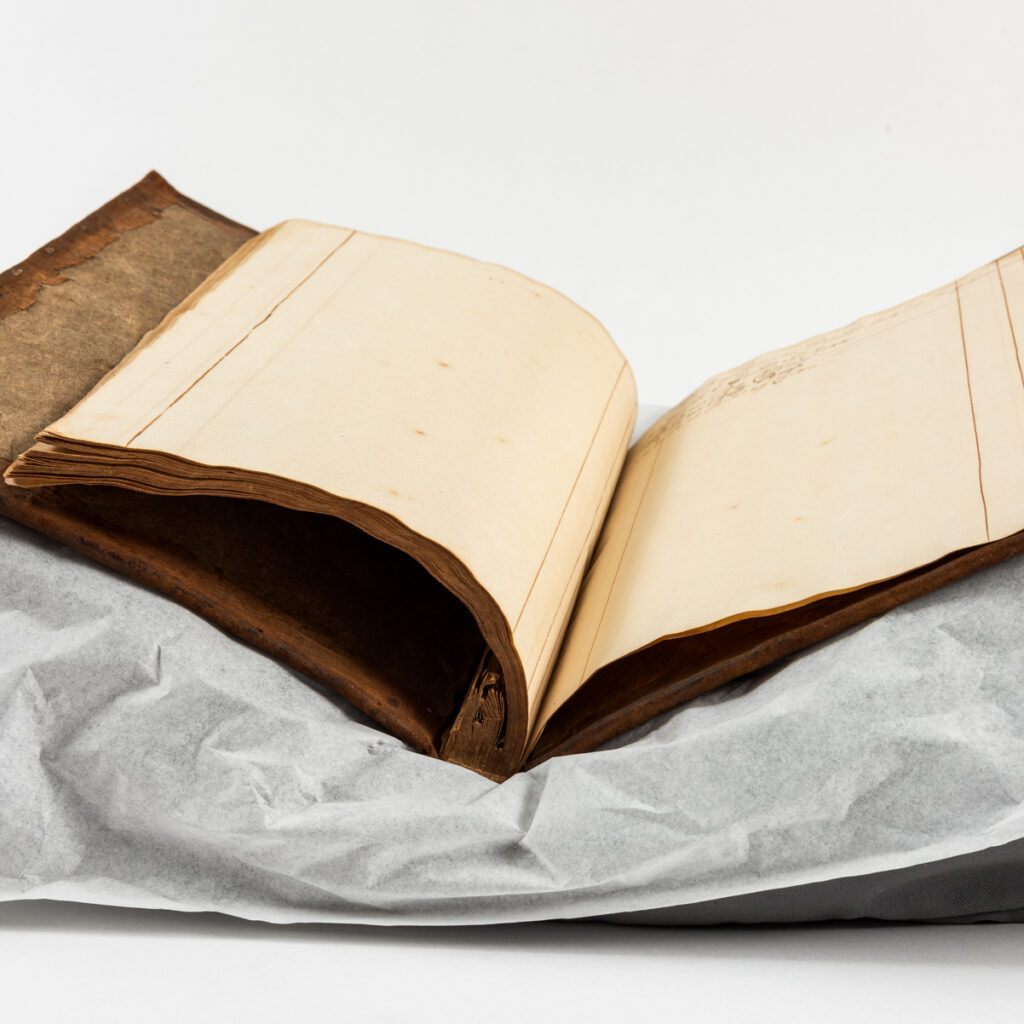 Untold Histories of Bath:
From a Barbados Plantation to the Holburne Museum

The Holburne Museum in Partnership with Boys in Mind invite you to the launch of a new film exploring the legacy of slavery in the South West
6 to 7pm Thursday 15 July, 2021

You are invited to the launch of a new film in which young people respond to the Holburne’s redisplay of a book from a Plantation in Barbados, and new research that explores Bath’s connections to plantation ownership, the transatlantic trade of enslaved people and Black activism in the South West.

A free, on-line ticketed event
Untold Histories of Bath: From a Barbados Plantation to the Holburne Museum, is the third in a series of Boys in Mind films made with young people in response to Black Lives Matter, Race Equality and the history of Bath – told and untold. Hosted by Louise Campion, Learning & Engagement Lead at the Holburne Museum, and young people who have contributed to and helped to make these films.

Join us on Thursday 15 July 6-7pm on zoom, book your ticket

Boys in Mind/Girls Mind Too
Boys in Mind is a youth-led alliance of young people and professionals aiming to combat stigma around mental health, challenge stereotypes and prevent suicide. To watch other Boys in Mind films, visit https://boysinmind.co.uk/film-page/