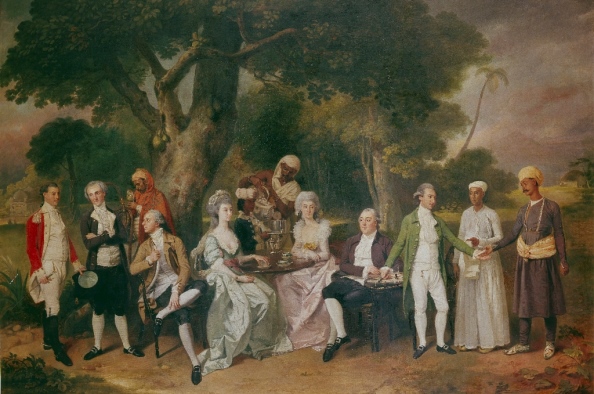 This September sees the arrival at the Holburne Museum of another wonderful painting by the German-born portrait painter Johan Zoffany.