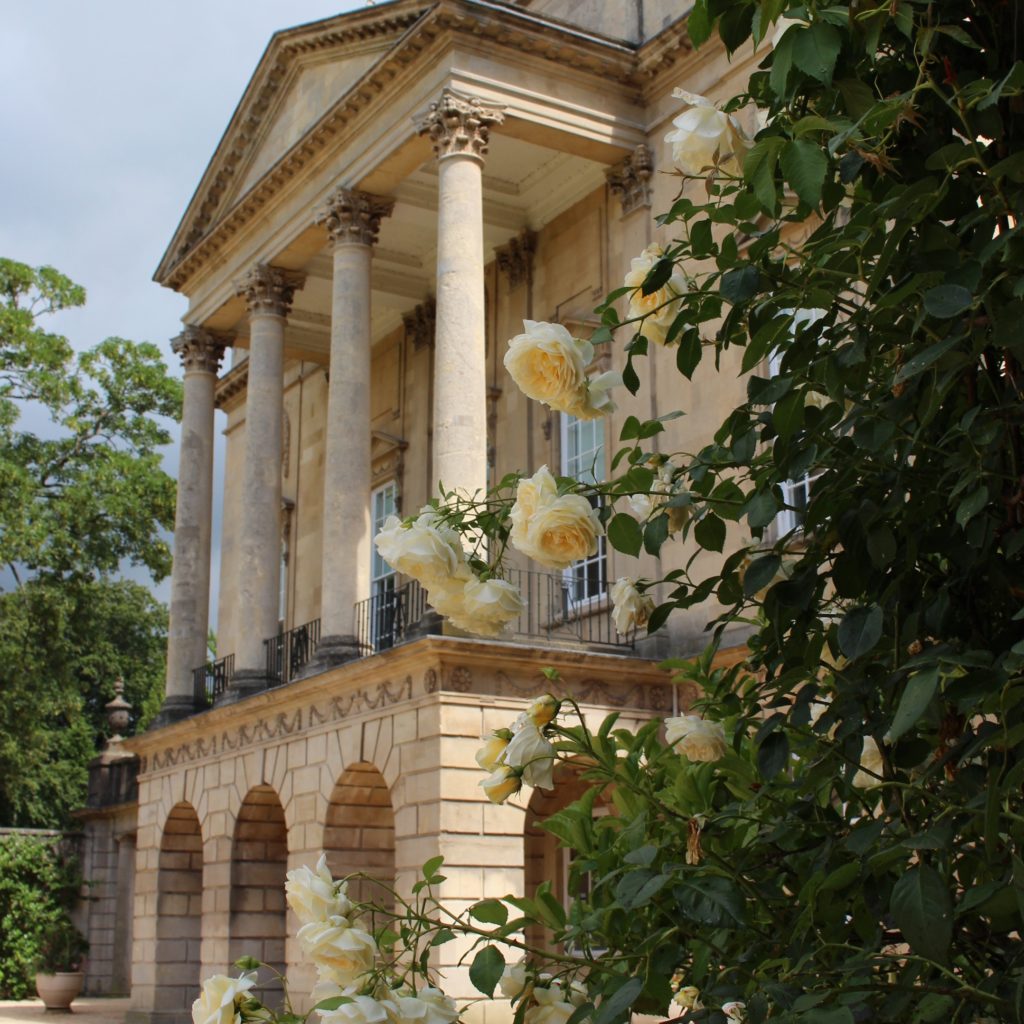 Edward Bayntun-Coward, Chairman of the Holburne Board said: ‘We are thrilled to have new colleagues with such distinguished careers and expertise join our team. I am confident that they will help us continue to make the Holburne recognised nationally for its work in bringing art of the highest standard to Bath, for our learning programmes, wellbeing and community engagement and helping us with the ongoing task of making the Holburne a more resilient organisation in a financially challenging climate for the arts.’

About our New Trustees

Francesca Beauman
Francesca Beauman is a writer, historian and television presenter. She has written six books, presented shows for BBC1, Channel 4 and Channel 5, is a regular chairperson at literary festivals and arts events, and is involved in publishing company Persephone Books. She is also the world’s leading expert on the history of the pineapple and the history of advertising for love (personal ads, dating apps, etc). Francesca is originally from London, then spent a decade in Los Angeles, but now lives in Bath.

Jamie Eastman
Jamie Eastman has an accomplished career in England as an arts and cultural programmer. Since 2016 he’s held the position of Director of Arts and Culture at the University of Bath with responsibility for the institution’s arts strategy and provision. He’s previously held senior roles at Lancaster University, Arnolfini, Bristol and the ICA, London. Whilst at Lancaster he produced the University’s arts strategy, oversaw their art collection and led ACE national portfolio organisation Lancaster Arts. As a curator and producer notable contemporary art presentations including exhibitions; installations/performance and international symposiums/festivals on avant-garde music, architecture and design. Between 2004 and 2007 whilst Music Programmer at the ICA, he produced and presented a string of acclaimed AV events. In 2007 he collaborated with corporate giant Apple to present the inaugural iTunes festival, held across 31 consecutive days.

Sarah Flannigan
Sarah Flannigan is a consultant Chief Information Officer and non-executive director. She specialises in supporting organisations in delivering digital transformation and culture change. She was Chief information Officer at EDF Energy until Autumn 2018, where she was responsible for technology spanning UK retail and power generation. Before that she was Chief Information Officer at the National Trust for 6 years. Sarah led a major digital transformation programme at the National Trust which helped drive deeper supporter engagement and improve internal efficiency. She was named European CIO of the Year for delivering this technology and staff engagement programme. Sarah is Chair of travel company Sawday’s, a non-executive director at the Institute of Physics Publishing, Trustee at the National Lottery Heritage Fund and Trustee at the Royal Botanic Gardens, Kew. Sarah lives in Somerset with her two sons. She enjoys cycling and piano and loves art, live music and theatre.

Sandra Forbes
Sandra Forbes is a senior banking and corporate lawyer having been a partner at National law firm Burges Salmon LLP for 18 years until 2014. Sandra left Burges Salmon LLP to become the international Head of Legal at National Express Group plc as Group General Counsel and Company Secretary (2014-2016). Sandra has been a Governor at the University of the West of England since 2011 and she is currently Deputy Chair of Governors. She also chairs the Strategic Planning and Performance Committee and the Remuneration Committee.

Andy Salmon
Andy’s original background was philosophy and literature, particularly modern poetry. He has had a wide ranging academic career thereafter on the interface between education and the Creative Industries, including being a founder member of the National Skills Academy for the Performing Arts and a multiple collaborator with Universities in North America, China, Africa and throughout Europe and Scandinavia. Latterly he has become increasingly interested in trans-disciplinary creative application in University and industry, including the interrelationship between technology and experiences of human creativity in all spheres beyond tech. He arrived in Bath from Cambridge 18 months ago where he had been leading on a large EU project within ‘serious games’ applications. He is delighted to now be Pro Vice Chancellor for External Affairs for Bath Spa University.

Liam Wiseman
Liam studied in Bath, beginning his museum career as a volunteer at the Holburne Museum. He is currently Museums Relationship Manager for the East of England at Arts Council England. He has a history of running successful heritage engagement projects across the country at sites such as Exeter Cathedral, Stonehenge and Avebury World Heritage Site, and most recently Bristol Old Vic, where the project was nominated for an award. He is also a Fellow of the Royal Society for the Encouragement of the Arts, and has a particular interest in creating an arts and culture sector that is inclusive of every aspect of society.